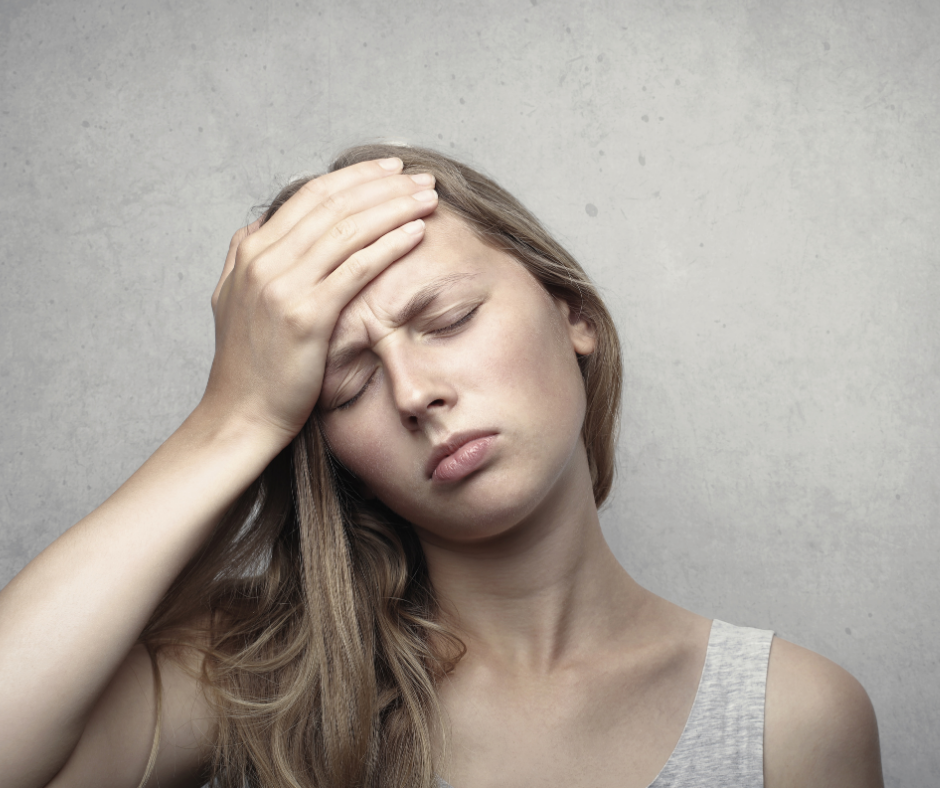 This is mainly a supplemental post for those who don’t keep up with the bits of news posted in our Discord server.

I just wanted to post a short explanation as to where I’ve been, why I haven’t been posting regularly/responding to comments in a timely manner, etc.

First, it’s not the ‘Rona, lay that worry aside.

Without laying out my entire medical history, I’ve got arthritis, and I’m in the process of switching over meds – and this process involves tapering down on one medication I’ve been on for quite a while now, and it’s got some pretty nasty withdrawal symptoms.

It might be glib, but a major part of it is like almost like narcolepsy – I’ll be sitting on the couch watching YouTube, then zonk, and I’ll wake up two hours later.  Or I’ll just start yawning a couple of hours after I get up, fall back into bed then zonk, and it’s mid-afternoon. (At one point early in this, my partner had thought I’d had a stroke because I was just…like sitting, head entirely flopped back, body at an unnatural angle, completely out of it).

I’m…sort of on a slowly upward trend, but there’s been some Green Lantern-level acts of will involved in staying awake some days – and for those days when I force myself to stay awake, my body usually seeks retribution the next day.

I’ve got brain fog that’s like a London pea-souper. I’ve got the ability to “do” and “can” of a worm someone stepped on.

I’m trying, but getting enough brain together to get out more than a couple of paragraphs at a time is really hard at the moment. And I really want these next couple of chapters, in particular, to be really good – #25 is Mags POV, #26 is Jonesy POV – and they’re likely to be the only chapters from each of those perspectives in this book.

So, yeah, that’s the State of Stormy. -_- Please be patient with me, there’s a lot of good stuff coming.

I'm the idiot who initially conceived of all this, so throw your praise and your daggers my way.

More hugs, switching meds can be a b**ch, hang in there

Almost two months after I started, I feel like I’m finally starting to come out of it. I even risked going outside a couple of times – half-fell asleep on the tram home, but I’m chalking that up to normal end-of-day weariness. 🙂

Write stuff as you can. We’ll be here when it’s ready.

I know and I appreciate the patience, it’s just so…I hate always asking for patience, especially when we had such a good, consistent run of content in the second half of last year.