Stef Mimosa doesn't remember dying as a child, it's always just been a strange dream of drowning and darkness. What she does remember is the angel who saved her.

Agent Ryan never thought Stef would remember him. Agents are designed to fade into the background, to do their duty and move on without making too many ripples.

Stef's a messy little ripple he never expected. A recruit who can't keep her shoes clean for half an hour, but attentive to every detail and fact about magic that he can impart.

In a world where magic and tech play in harmony, an angel and a loner might be the family each other needed. 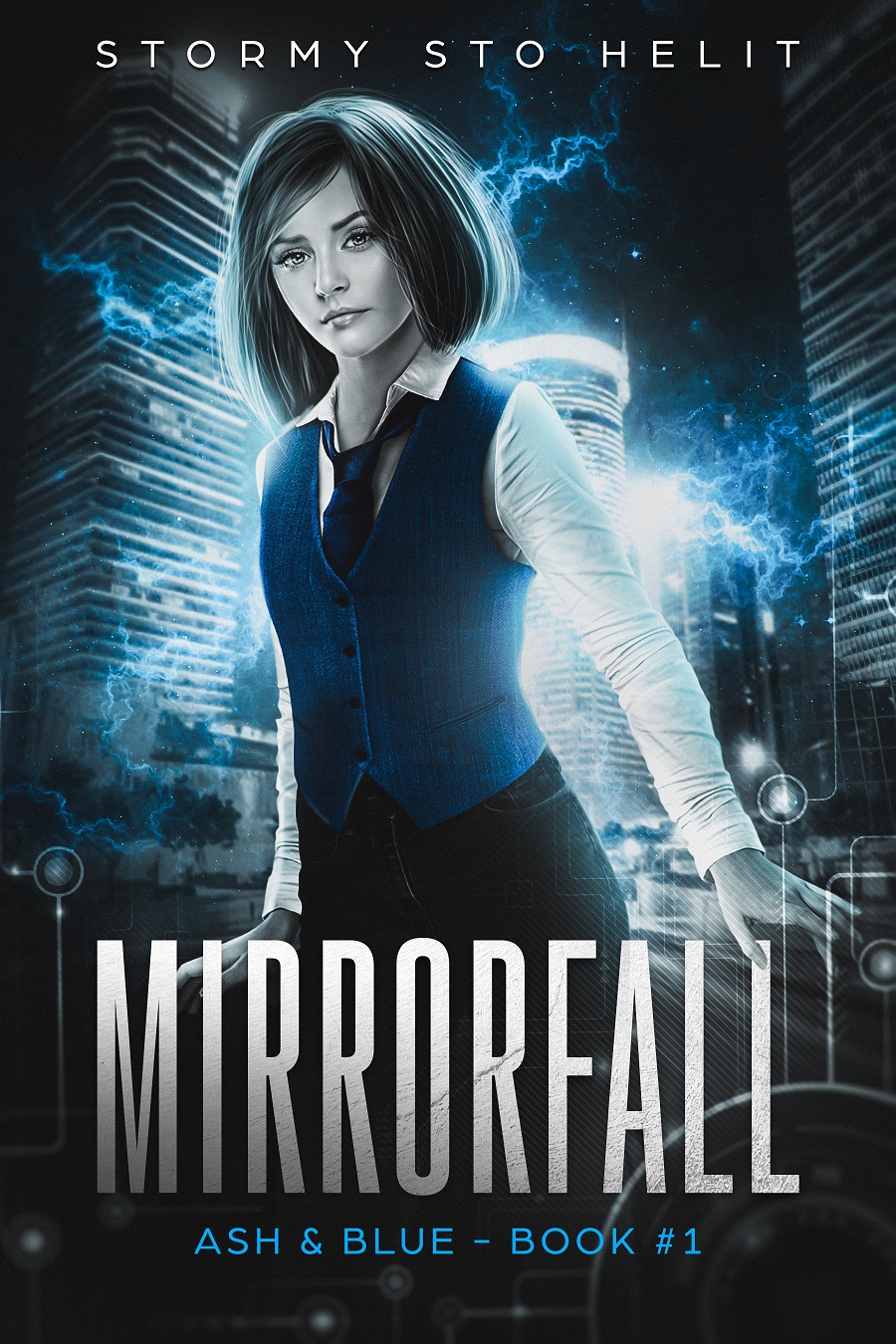 A week ago, Ryan didn't have an adopted daughter. A week ago, he had routine, and a life of distanced relationships with everyone in his Agency.

Stef changed everything - and now she's somewhere between life and death, and it's so hard to hold onto hope.

In a strange empty world, Stef starts to collect her own memories, each piece filling in details of what had been a sad, lonely life - but maybe one that didn't stay lonely. 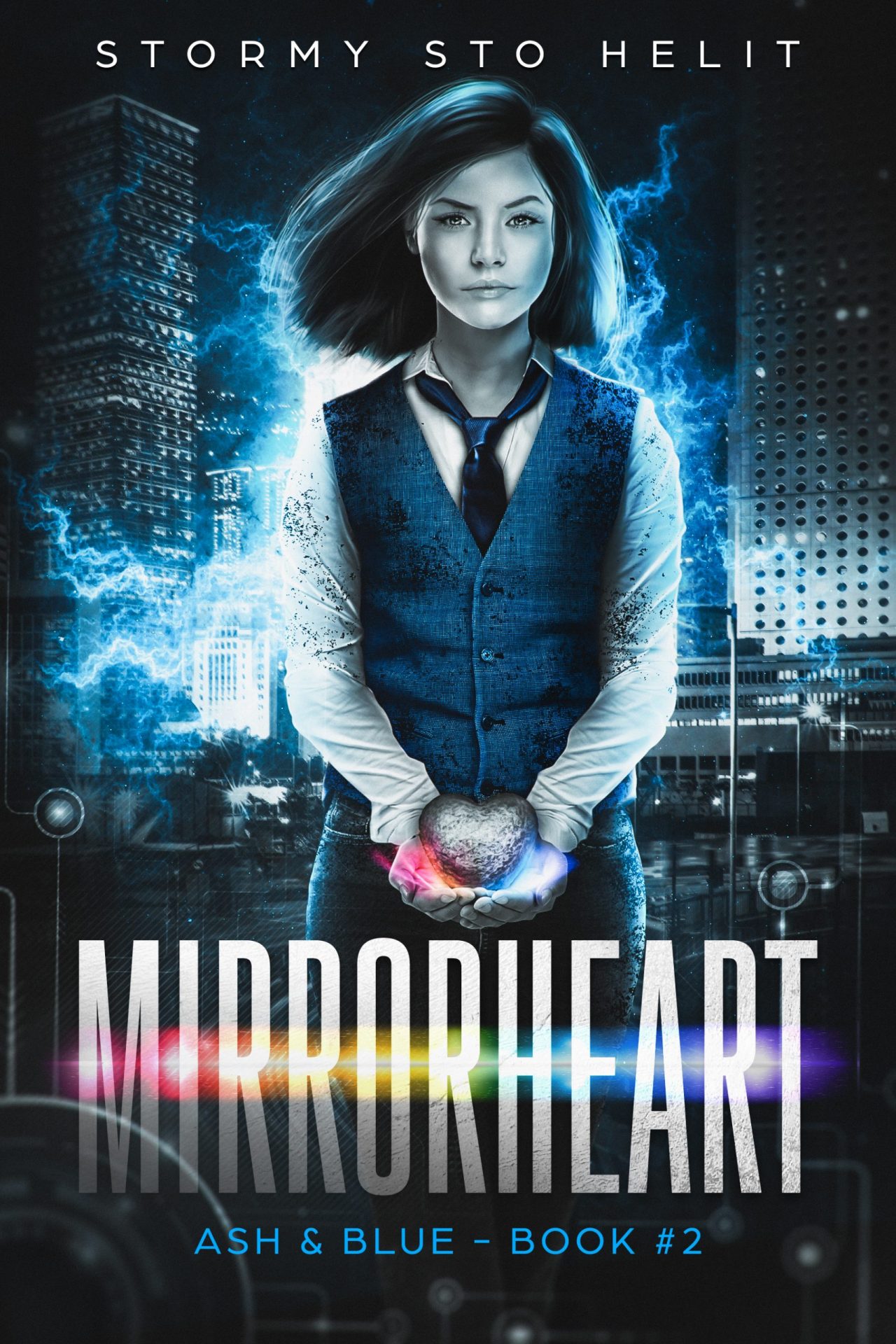 Stef has a chunk of dead planet where her heart should be. A piece of mirror able to grant wishes, powerful enough to end the world.

Naturally, the Agency is wary of such a resource and likes it tightly controlled.

In Stef's case, that means becoming an agent - a dream come true for her, becoming something that's equal parts magic and technology. Becoming someone who can play video games in their head - if Ryan doesn't lock down the parental controls.

It's not one simple button though, and on top of the endless tests, the accidental tweaks of code that leave her unable to see or move, there's a stack of paperwork as tall as she is. 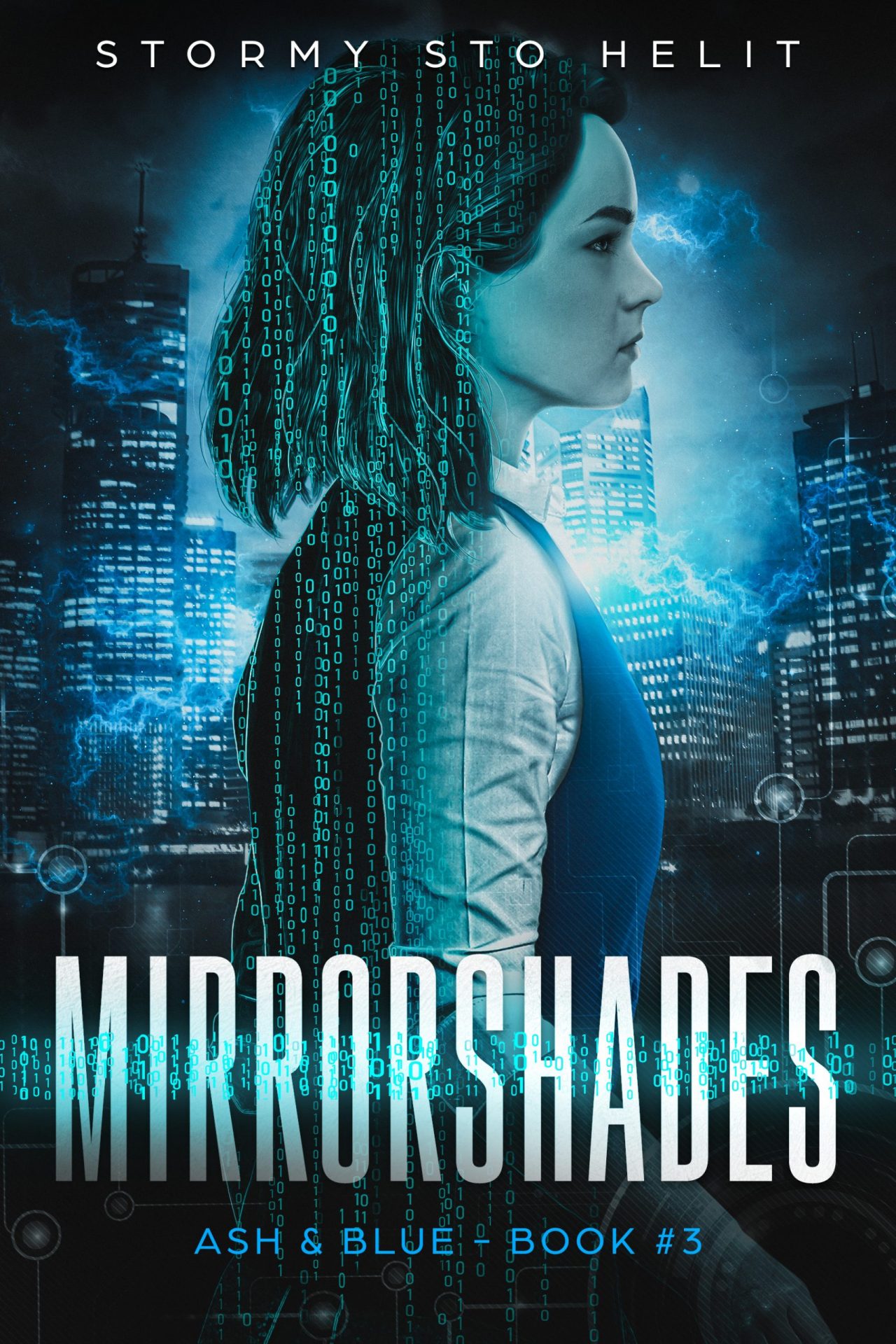 From backstories to side stories and maybe a touch of unhinged fanfiction, click through to read our shorter fiction.