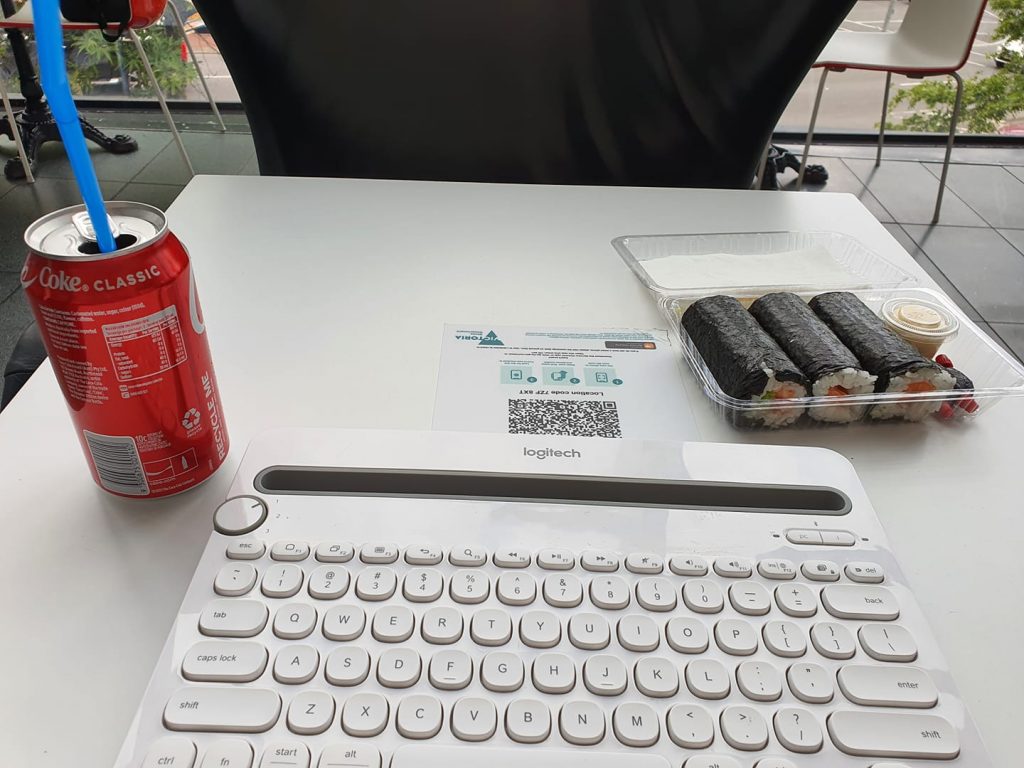 I’ve thought about starting this so many times.

Well, part of it was that time has long since lost all of its meaning; and the other part was the perfect storm of reluctance and executive dysfunction.

And for once, as I’m come out of another of these funks, I don’t entirely feel at fault for once – for once, I get to blame a major outside force.

Covid’s been shit for a lot of creators – lack of inspiration, lack of motivation, doom scrolling instead of creating, lockdowns and misery.

Special shout out to where I live – Melbourne, Australia (we moved from Brisbane a couple of years ago) – where we had the world’s longest collection of lockdown days. Across six lockdowns, we were stuck inside for over 250 days in the 20-21 period.

And for someone who does their best, most free-flowing work while out and about, that’s been a killer for me.

I can write okay-ish at home – though even there, I tend to sit somewhere other than my main computer and peck away on my Chromebook.

Even this piece, which I’m writing after finishing off the last bit of MH#37 I had remaining, and before I start on MH#38, I’m writing in a food court.

I’ve even scratched down the plan for the remaining chapters – right now, I’m predicting we’ll end on MH#46, though I suspect that it’ll probably be closer to 50.

I’m sorry. Creating with a bad brain isn’t always a straightforward process, as I’m sure a lot of you know.

What I will say instead is that my goal is to finish writing Mirrorheart by the end of the year.

I want to get a few more chapters done before I schedule them for upload so that there can be at least a few weeks of consistent content.

With a weekly release, we likely won’t finish release by the end of the year – which had been my other goal, but I’m trying to be good to myself.

I’d rather slowly get back up to speed, rather than dump eight chapters on New Year’s Eve, than not have any Book #3 to release until February.

My goals for 2022 are pretty simple

We’re looking forward to the future. As slow and haphazard as it may be, we’re always trying to move forward.

Thank you all for sticking with us, and there’s so much more to come.